Congressman Lamborn Honors the Leadership and Service of Bishop Sheridan

HONORING THE LEADERSHIP AND SERVICE OF BISHOP MICHAEL SHERIDAN

IN THE HOUSE OF REPRESENTATIVES

Mr. LAMBORN. Madam Speaker, I rise to honor the leadership and service of Bishop Michael Sheridan in the Diocese of Colorado Springs, Colorado.

When Bishop Sheridan arrived in Colorado Springs from Saint Louis in 2002, the diocese was still considered mission territory. Over the past two decades, Bishop Sheridan has worked tirelessly to ensure that, no matter where they live in the diocese, Catholics are served by a parish and a pastor. Under his leadership, several new parishes were established, and where existing churches were inadequate to serve the growing Catholic population, new ones were built.

More importantly, Bishop Sheridan has overseen a robust vocations program that has attracted many seminarians, resulting in the ordination of new priests nearly every year since 2010.

Bishop Sheridan is also known as an incredibly eﬀective communicator and teacher of the Catholic faith. For over 10 years, he hosted a weekly radio show in which he interviewed a wide variety of Church leaders, theologians, authors, and other experts. This outreach provided an invaluable opportunity for Catholics in Colorado to gain deeper knowledge of the issues facing the church locally and around the world.

Bishop Sheridan is passionate about Catholic education, and he did everything in his power to support and strengthen Catholic schools in the diocese. Notably, he made sure that tuition assistance was available for families who had limited ﬁnancial resources but wanted a Catholic education for their children. He also worked with local leaders of all faiths to support school choice so that all parents could have access to the best educational options for their children.

Bishop Sheridan has been a strong advocate for the poor and marginalized, and he has never ﬂinched in the face of pressure to abandon or hide our brothers and sisters in need. In one of his most important accomplishments, Bishop Sheridan played an enormous role in the construction of Marian House soup kitchen in 2008, and the adjacent Hanifen Center in 2009. Those two facilities have served hundreds of thousands of people since their opening with meals, emergency aid, employment assistance, and many other services.

Under Bishop Sheridan’s leadership, the diocese has also expanded its Respect Life Apostolate, which works to protect life from conception to natural death. This includes supporting mothers in crisis pregnancies with baby items and adoption services, advocating for pro-life legislation on the local and national levels, and working to expand outreach to those who are imprisoned or homebound.

Leaders are also judged by how they manage during diﬃcult times. During his tenure, Bishop Sheridan led the faithful of a church that has been shaken by revelations of past mistakes. He has led during a time when the church is criticized both for defending itself and for advocating for its beliefs. He also helped navigate the uncertainty caused by the COVID-19 pandemic.

As Bishop Sheridan embarks on a well-earned retirement, it is my highest privilege to honor and thank him for being a faithful servant to Colorado’s Fifth Congressional District. 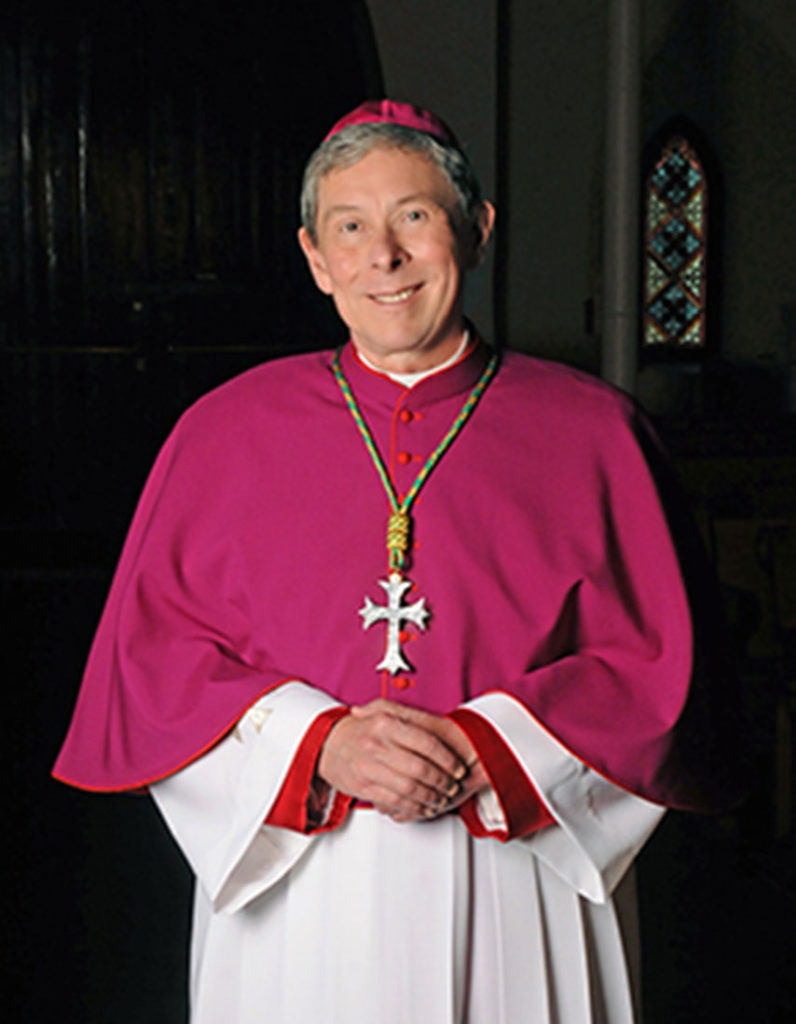 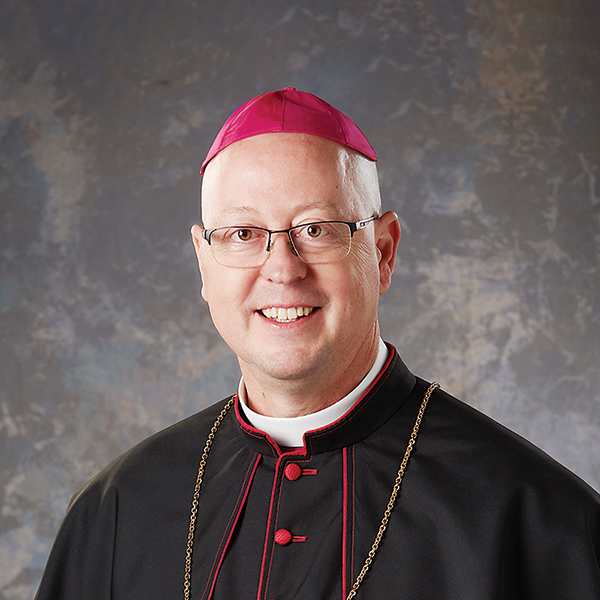 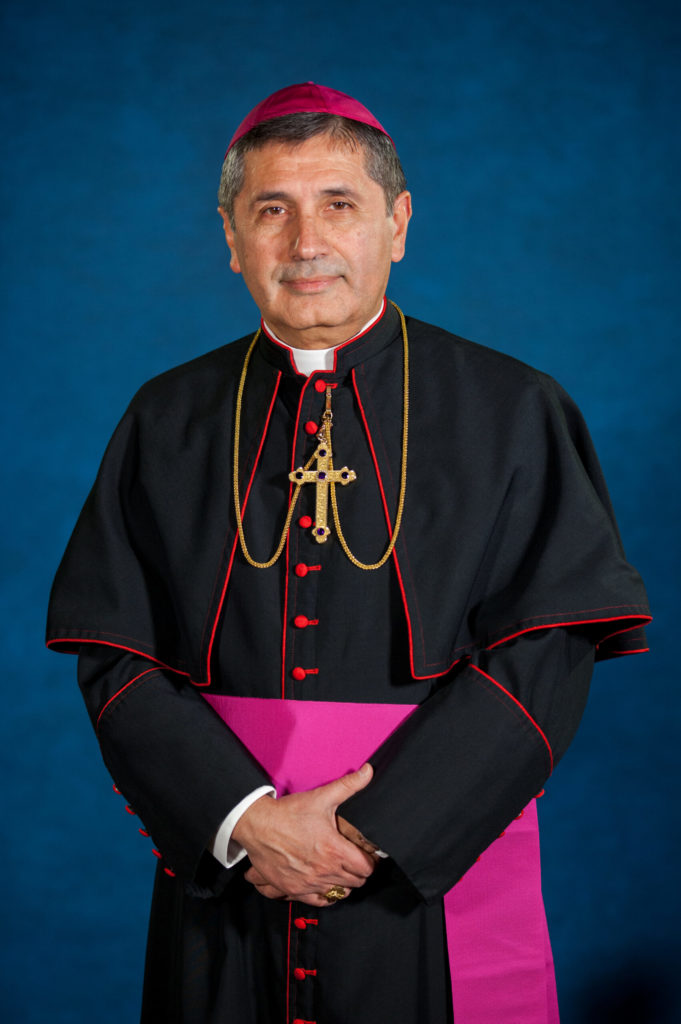 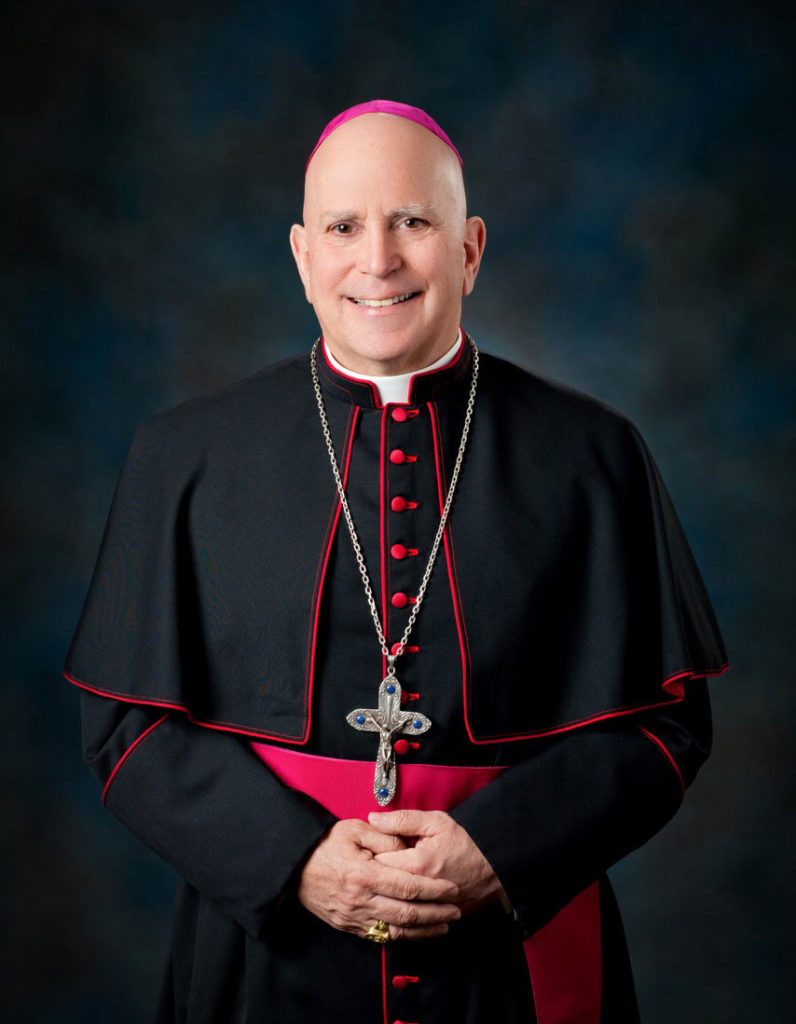